There are many substances in nature that can absorb water. In accordance with the nature of adsorbing water, there are the following types: one is physical adsorption, such as traditional cotton, paper, sponge, etc. Its adsorption is mainly capillary adsorption principle, so this kind of material with low water absorbing capacity, which can only absorb 20 times their own weight of water. Once there is pressure, water will flow. The other is chemical adsorption, which usually combines water and hydrophilic substances in a chemical bond. This adsorption with strong bond, and pressure does not release water.

The super absorbent resin is a polymer made of three-dimensional space network. It absorbs water both physically and chemically, so it can absorb hundreds or thousands of times more water.

There is a large amount of frozen water and a small amount of non-frozen water when the high-absorbent resin is in gel state by DSC, NMR analysis. Hydrophilic hydration is found to form a layer of water with a thickness of one on the surface of the molecule. The first layer is hydrated water formed by polar ionic groups and water molecules through coordination bonds or hydrogen bonds. On the second layer, water molecules and hydrated water form a combined water layer through hydrogen bonds. Thus, it can be calculated that hydration water does not exceed the total amount of polar molecules monohydrate, the amount of the hydration water with high absorbent resin of high water absorbing capacity, an order of magnitude difference, thus high water absorbent resin, mainly on the effect of resin between the three-dimensional network of internal, to absorb a large number of free water storage within the polymer, that is to say, the water molecules inside the closed in the side for a polymer network, the water adsorption is not purely capillary adsorption, but the physical adsorption of polymer networks. This adsorption is not as strong as chemical adsorption, and still has the physical and chemical properties of ordinary water, but the movement of water molecules is restricted. 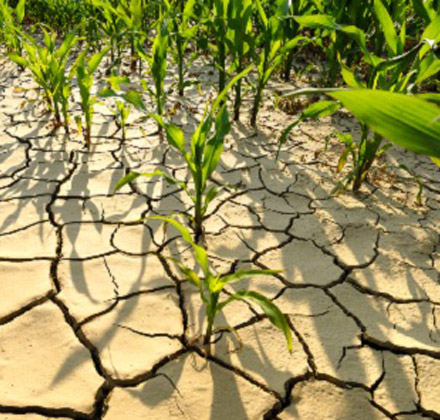