1. Filtration: it is used to separate solids and liquids, such as filtered muddy water.

2. Liquid separation: it is used to separate mutually incompatible liquids such as oil and water.

3. Extraction: It is generally used together with liquid separation, mainly used to separate the solute in the solution, such as CCl4 extraction of Br2 in water.

5. Distillation: It is used to separate liquids that are mutually soluble but have different boiling points, such as petroleum fractionation, separation of alcohol and water.

6. Salting out: It is mainly used to separate organic substances dissolved in water, such as the manufacture of soap.

7. Cooling crystallization: cooling the hot saturated solution to precipitate the solute with large change in solubility

8. Salting out: The addition of inorganic salts causes the precipitation of certain organic substances to decrease, which is often used for proteins. 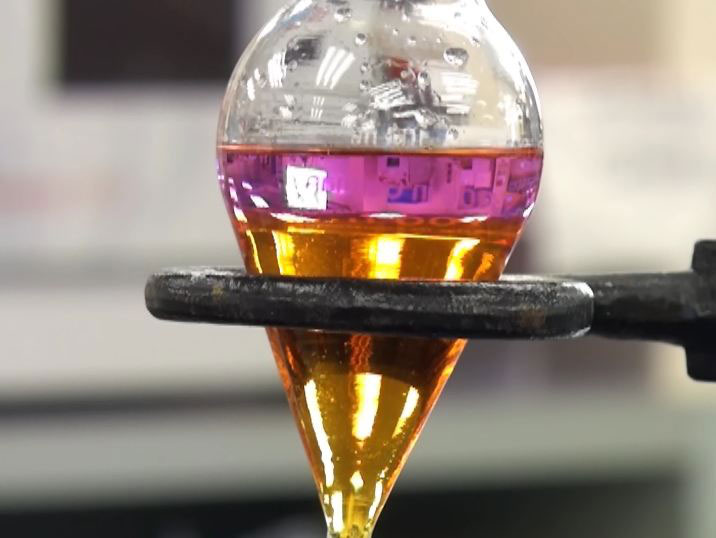 The above is the general method of separating mixtures!