The Introduction of Nonionic Polyacrylamide

Non-ionic polyacrylamide is a water-soluble polymer or polyelectrolyte. Due to its molecular chain contains a certain number of polar groups, it can through the adsorption of solid particles suspended in water, make the bridge between particles or by charge neutralization condensed to form large floc particles. In our company, the molecular weight of non-ionic polyacrylamide is between 5 million and 15 million, and the hydrolysis degree is less than 5%(with charge of less than 5%).

Due to a certain amount of polar genes in its molecular chain, it can absorb suspended solid particles in water, thus bridging the particles to form large flocculants. Nonionic polyacrylamide can accelerate the settlement of particles in suspension, there is a very significant to speed up the solution of the clear, promote the filtering effect, such as widely used in chemical industrial wastewater and waste liquid treatment, municipal sewage treatment. Especially when the sewage is acidic, this product is the most suitable. It can be used in conjunction with inorganic flocculants such as polyiron and polyaluminium. 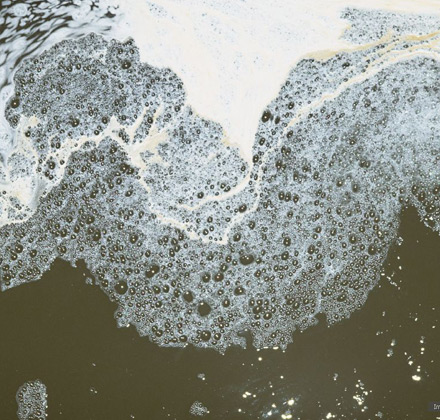